Home About Us Choreographer Gallery/video Raising Money Contact Us

Together Richard and Ray have teamed up to create a mind bending , comedy driven show that also raises money for the ‘Fight to end cancer” 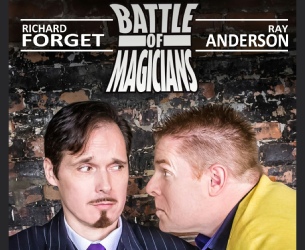 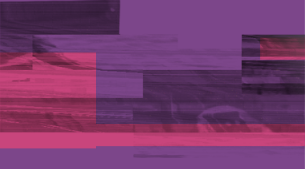 What is a “Cool Magician”?

Magician - a person who performs magic tricks for entertainment.

Ray Anderson is a cool magician. One moment he will make you gasp in amazement the next he will be having you holding your sides from laughing so hard. 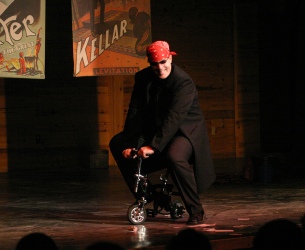 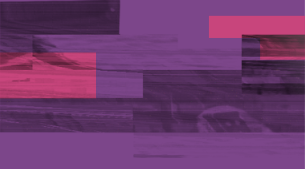 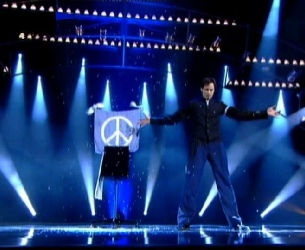 As a world class magician, Richard has performed in Canada, the United States, Europe and Asia, as well as on live television in front of millions of viewers, mesmerizing a wide variety of audiences with his innovative, thought provoking and visually stunning illusions. 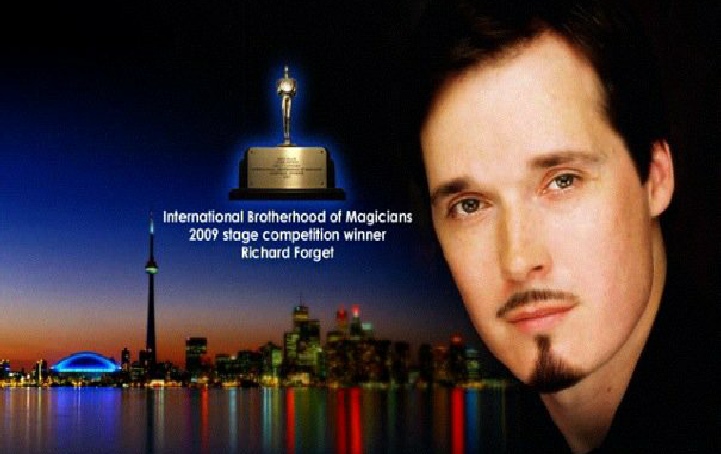 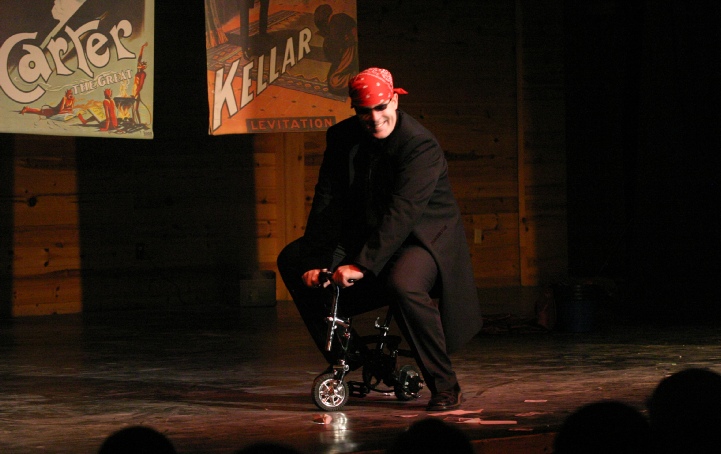 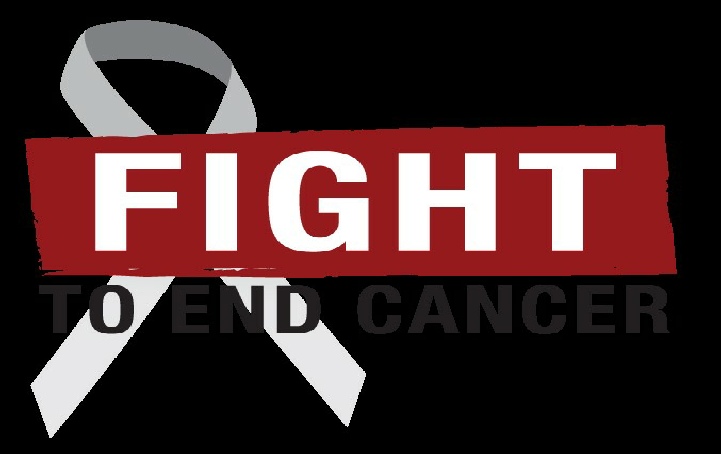 What is “the Battle of Magicians?”

It’s when two champion magicians battle it out on stage to see who is the best.

Ray Anderson with over 30 years in the business has performed for the who’s who in the corporate world and continues to tour coast to coast. His main goal is to find new ways to make both the audience and Richard laugh.

Richard Forget is one of the most awarded magicians in magic. He continues to travel the world over with his award winning act.

Together they create an evening not to miss. Their attempt to out do one another, trick after trick,  illusion after illusion, featuring cutting edge lighting and amazing dancers. This is a no holds barred event from start to finish. You will cheer for both and  wonder who's going to come out on top. From the young to the young at heart this show will leave you walking away after the show with a huge smile on your face.